Scotland the best place for an Elopement

Scotland is the best and honestly I would have my own elopement wedding there in a heartbeat. I drove across the Isle of Skye and I can’t wait to go back.

I have often thought over the years that if I were to get married, I would have an elopement in Scotland. Somewhere in the Isle of Skye in the rolling highlands. The ocean skirting the land with sheep doting every spot.

I went on this trip to the U.K. to shoot some fashion photography in England. I was sure to make time in our travels to spend a few days in Scotland to round it all out. I had been in love with Isle of Skye since I was little and first saw its Highlands splash across the pages in full color. The magic that was there in a simple picture kept it on my bucket list.

I like to pack everything I can in on our trips. I am known for finding sweet experiences and unique places to visit.

We decided to stay in the city of Inverness at a little bed and breakfast on the edge of town.

We drove all over the next day. I planned our route so we could visit castles and see the land. We started the day at Urquart Castle ruins with the fog rolling in.

Fun fact a past brides family traces back to this very castle!

We drove and stopped at Eilean dun Castle. Oh boy was this a place I can see doing a Scotland Elopement. Its so dream like. Siting on the edge of water. So many movies have used this Castle because its so breath taking.

The following day we kept closer to town. Visiting the standing stones of Clara Cavin. These stones had been there for several thousand years. Also a inspiration for the Outlander novels.

We then headed over to the Battle of Culloden. I was taken aback by the weight you could feel on that battlefield. The place were the Scottish had their last stand against the British.

The last part of our time in Scotland was horseback riding through the fields, forest and ocean side. I am a seasoned rider so I got the brat pony. Quite funny he had to be second in the trail line. If not he would get mean. Near the end of the ride he had a full tamper tantrum and took off full speed towards the barn. I thought it was funny!

I can not express the magic and beauty this place holds. I would highly recommend anyone looking to elope, to have a Scotland Elopement. There on the beautiful landscape that are the highlands with your love. 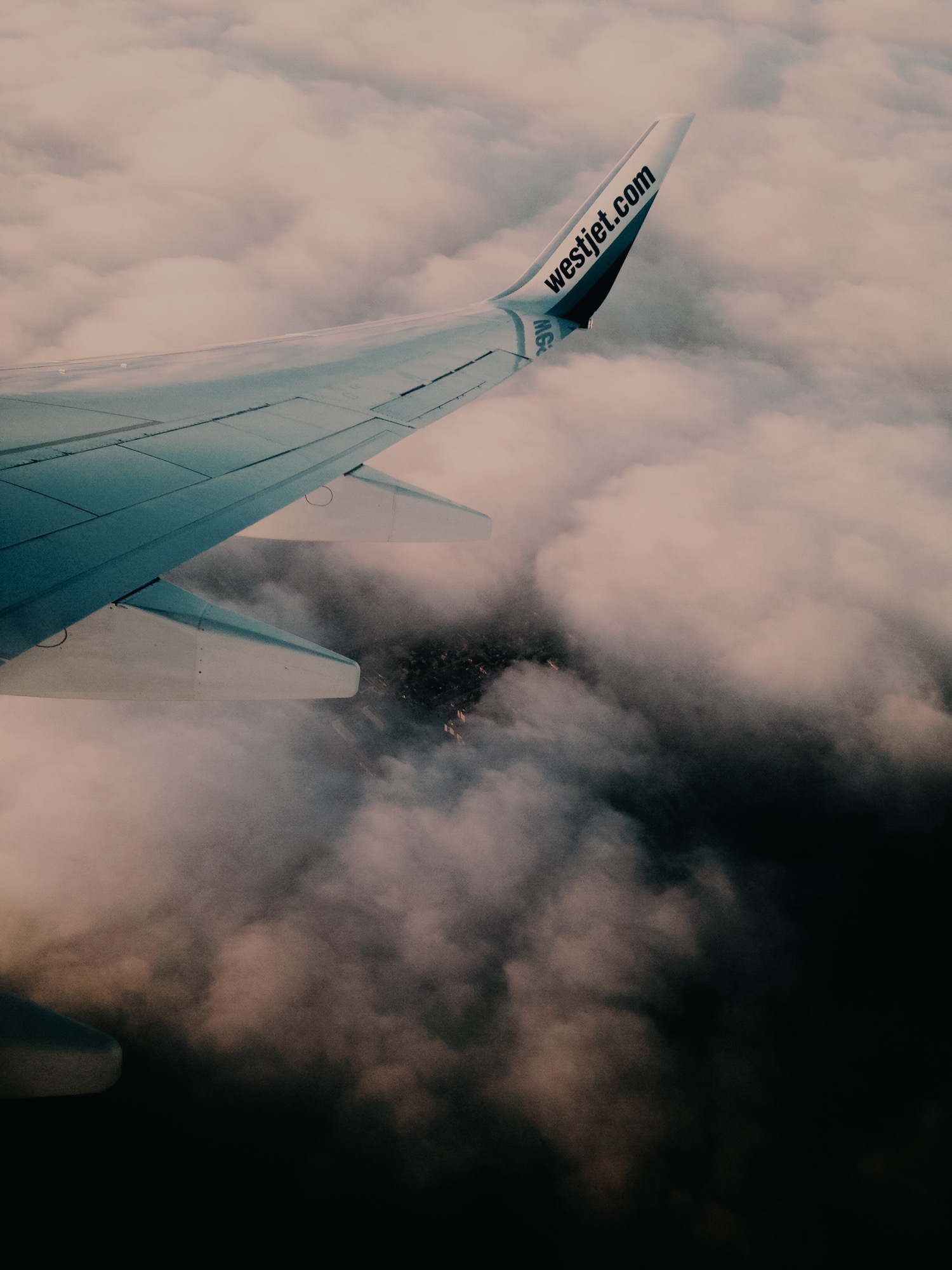 Once one of Scotland’s largest castles, Urquhart saw great conflict during its 500 years as a medieval fortress. Control of the castle passed back and forth between the Scots and English during the Wars of Independence. The power struggles continued, as the Lords of the Isles regularly raided both castle and glen up until the 1500s. The last of the government troops garrisoned here during the Jacobite Risings blew up the castle when they left. Urquhart’s iconic ruins remain, offering glimpses into medieval times and the lives of its noble residents.

Eilean Donan is recognised as one of the most iconic images of Scotland  all over the world. Situated on an island at the point where three great sea lochs meet, and surrounded by some majestic scenery, it is little wonder that the castle is now one of the most visited and important attractions in the Scottish Highlands.

Clava Cairns or the Prehistoric Burial Cairns of Bulnuaran of Clava are a group of three Bronze Age cairns located near Inverness. A hugely significant and exceptionally well preserved prehistoric site, Clava Cairns is a fantastic example of the distant history of Highland Scotland, dating back about 4,000 years.

Powerfully emotive and atmospheric battlefield where the 1745 Jacobite Rising came to a tragic end. On 16 April 1746, the final Jacobite Rising came to a brutal head in one of the most harrowing battles in British history. Jacobite supporters, seeking to restore the Stuart monarchy to the British thrones, gathered to fight the Duke of Cumberland’s government troops. It was the last pitched battle on British soil and, in less than an hour, around 1,600 men were slain – 1,500 of them Jacobites.

Our riding centre is located in Tain, a bustling town in the Highlands of Scotland with a population of around 4000 people. We are surrounded by beach, forest and beautiful farm land and believe it or not, are actually in the least rainy part of Scotland! You can contact us by phone, email, contact form or by dropping in to our riding centre.